The Local talked to two international students who explained why there’s no other city in the world where they would rather study. Their advice? Expect the unexpected.
Who wouldn’t want to study at one of the world’s top universities, nestled conveniently in the centre of cosmopolitan Stockholm, a city which is as renowned for the trendy bars and shops on the southern island of Södermalm as it is for its sprawling green parks, spectacular architecture and mesmerising views over water.

Studying in Stockholm is an experience unlike any other.

Popular posts from this blog

WATCH THIS EVERY DAY - Motivational Speech By Jordan Peterson 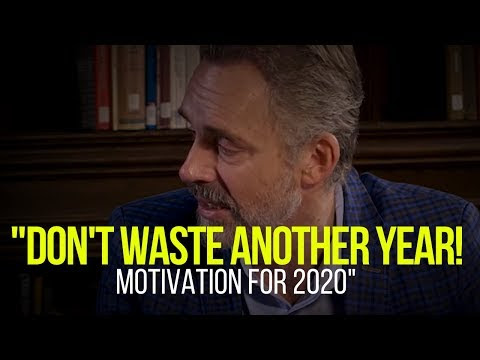 17 YEAR OLD MOM AND TODDLER DAY IN THE LIFE 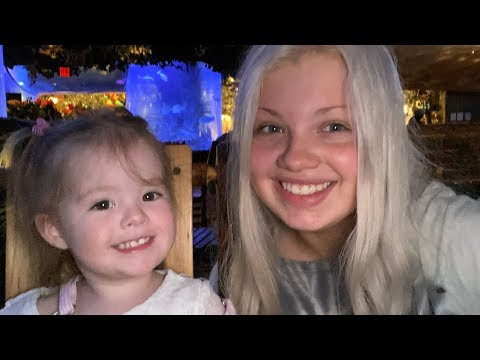 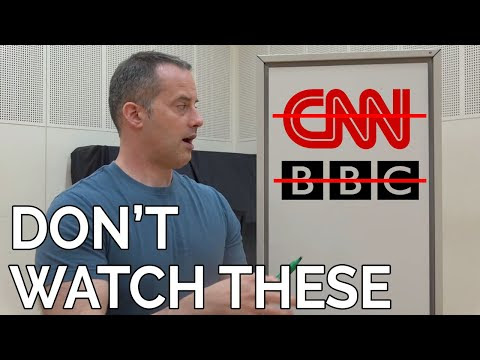